Marx Schnatticher, Nathan Ulmo and the progenitors of the Breisach families Günzburger, Geismar and Wormser, were the first Jews who settled in Breisach after duke Bernhard of Saxony-Weimar  – who received soldier’s pay from France – had conquered the Hapsburg fortification of Breisach in December 1638.  The town had been ceded to France and was returned to Austria only in 1700.

For 100 years, until they were granted their own cemetery in Breisach (1755), the Jews of Breisach buried their deceased in the regional cemetery (cemetery for several communities) of Mackenheim, Alsace.

Thanks to Josef Günzburger (died and buried in Mackenheim, Alsace, in 1727) and his good relations with the margrave of Baden, at the beginning of the 18th century, further Jewish communities were founded in in the south of Baden: Ihringen, Eichstetten, Emmendingen, Sulzburg, Müllheim, Lörrach and Efringen-Kirchen.

As from 1773 the Jews of Breisach had their own burial place very close to their synagogue. Because the community grew until their emancipation in 1862, it became necessary to have a new cemetery which was opened in 1870 at Isenberg.

Emigration to the USA in several waves and the emancipation of the Jews caused a diminution of the community that in the middle of the 19th century, at the high point of its growth, counted 550 persons, i.e. 17 % of Breisach’s population.

Hans David Blum who was born in Breisach in 1919 and went into exile in 1936 has set up a loving and worthy memorial to his hometown. His book “Juden in Breisach” (Jews in Breisach) was published in Konstanz in 1998 and contains their history until the “bürgerliche Gleichstellung” (emancipation, equal rights to the Jews as citizens) in Baden in 1862.

What so far has not been written is their history’s last and saddest chapter with their deportation on October 22, 1940. This task the Förderverein took up and started in 1999 to get in touch with the Breisach Jews and their descendants dispersed into all continents, and to ask them for their support. Since then, a family archive is being built up.

The first dead were to be deplored in November 1938: two men and cantor Eisemann did not survive the imprisonment in the concentration camp of Dachau. In 1940 and 1941 four Jewish residents of Breisach fell victim to the killing of psychic ill and handicapped persons. Many Breisachers were deported and murdered at the places where they had fled to or had been evacuated to. About one hundred women, men and children had been deported to Gurs in the south of France from Breisach or other places in Baden. Many died there under the catastrophic conditions and were buried there.  Some, being over 65 years old, were transferred to French asylums in unoccupied France (Vichy France) and survived. About twenty women, men and one adolescent survived or could escape and emigrate. The majority of prisoners from Breisach was deported to Auschwitz-Birkenau or Majdanek via Drancy as from August 1942 on, and murdered there. Only one man survived imprisonment in Auschwitz. In the memorial book, there are more than 100 entries remembering the victims from Breisach.

“What Auschwitz-Birkenau was, nobody will be able to describe any more. How to do justice to the human beings who here saw the sun, the stars and the moon for the last time, those mothers who saw their children for the last time? How can you resuscitate them from death to life, at least for a short moment? Each one of them had been someone – my mother, my father, my brother, my sister.” (Arnost Lustig) 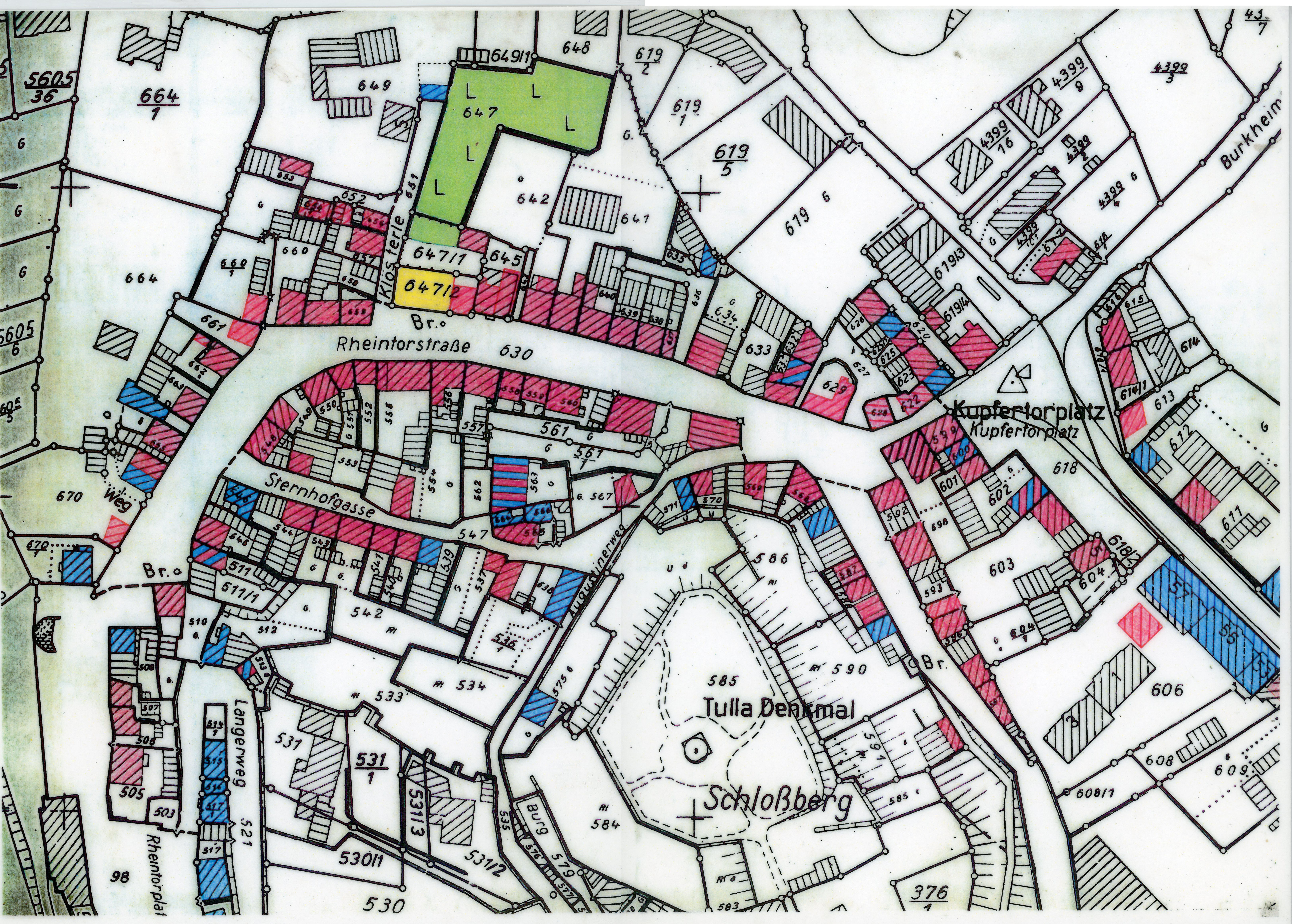 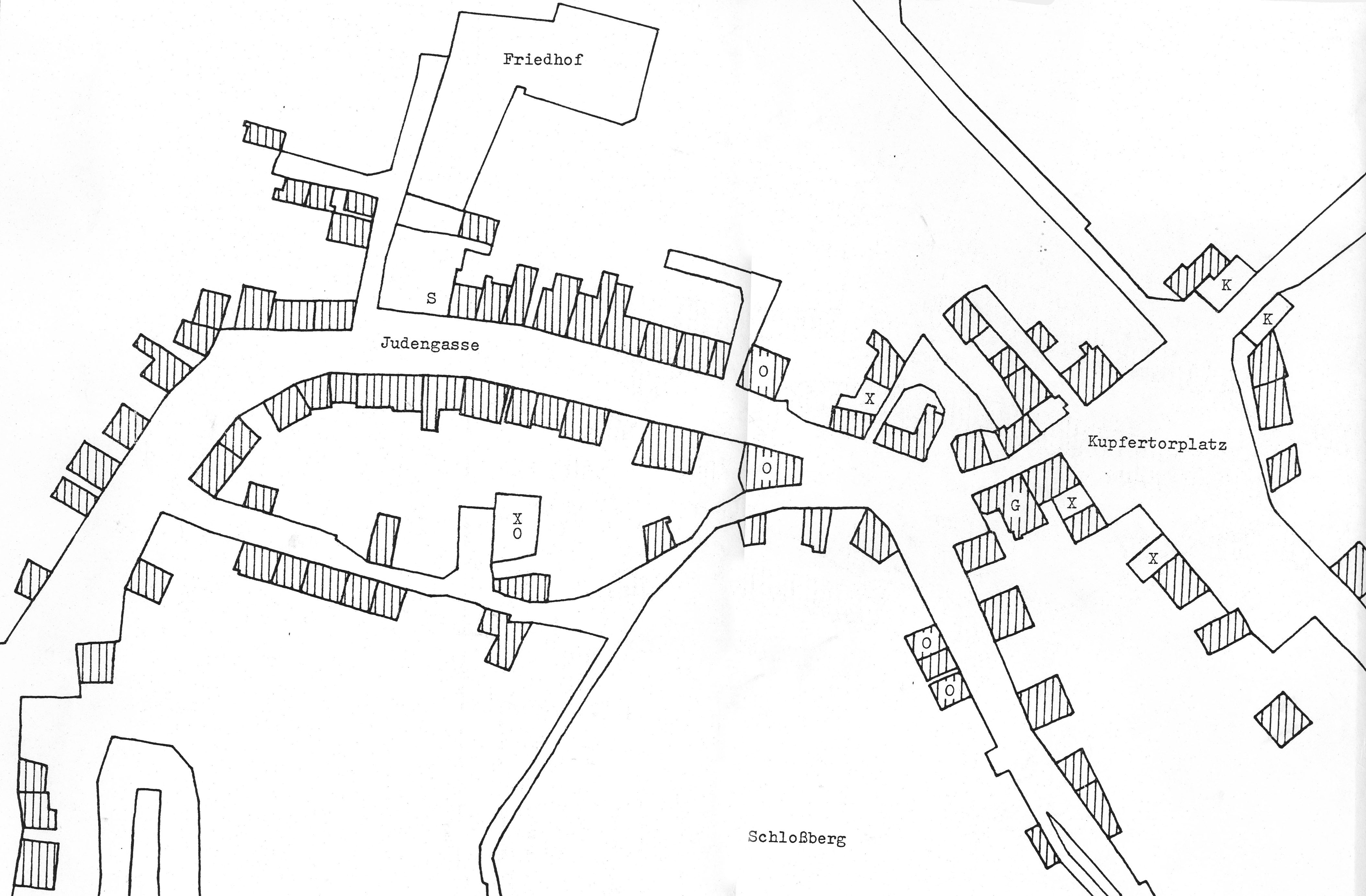