Founding of the Association

Ralph Eisemann wanted to show his three granddaughters where the family had its roots. Parts of the former Jewish community center already could be visited at the time: Eisemann explained to a small initial group how the house was used during his childhood. He had brought along two small photos showing the prayer room that the community had installed secretly in the upper story after the destruction of the synagogue (November 1938). For the first time, Ralph Eisemann told us the story of his escape from Nazi Germany.

On November 10, the Förderverein was founded in the museum of Breisach history. 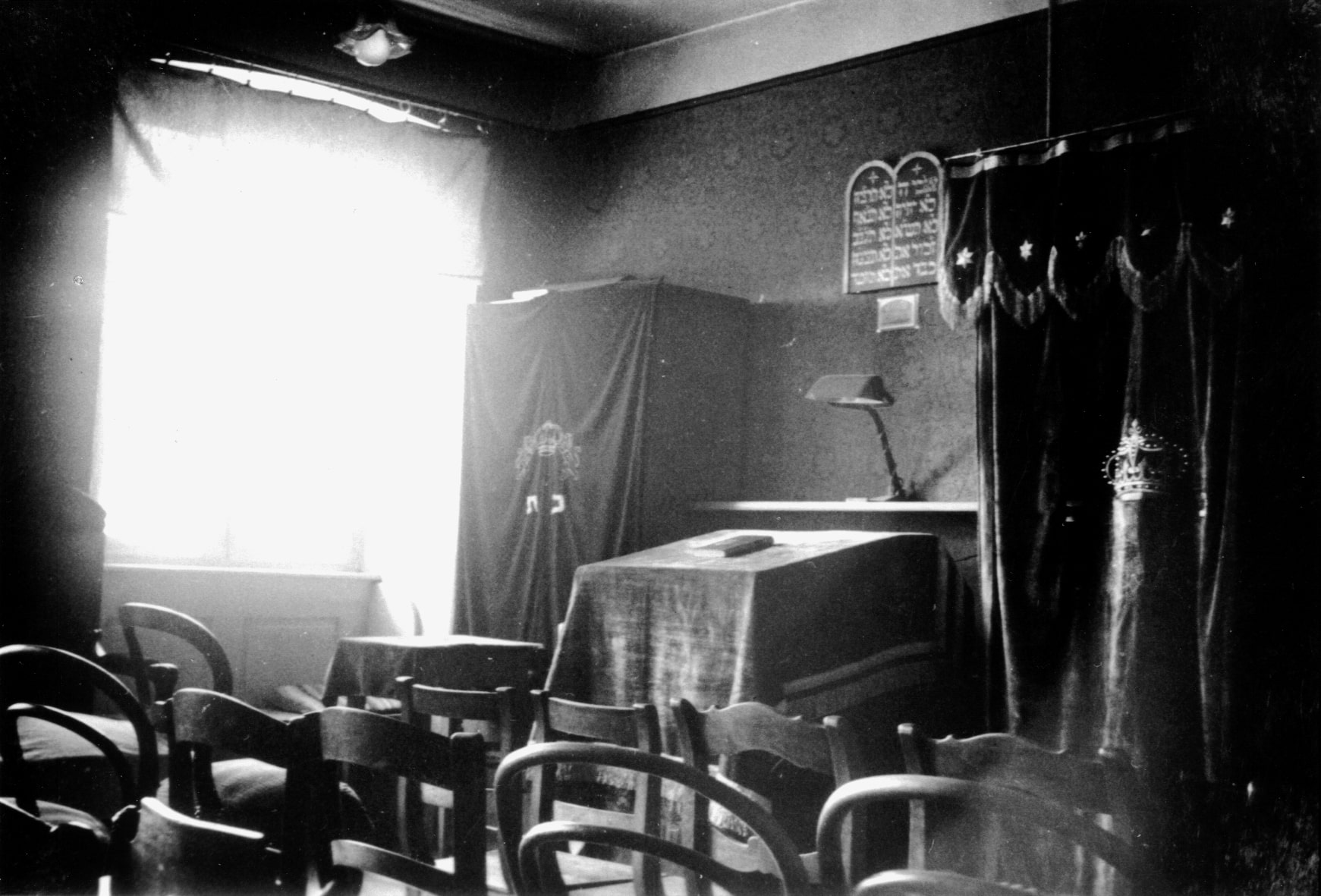 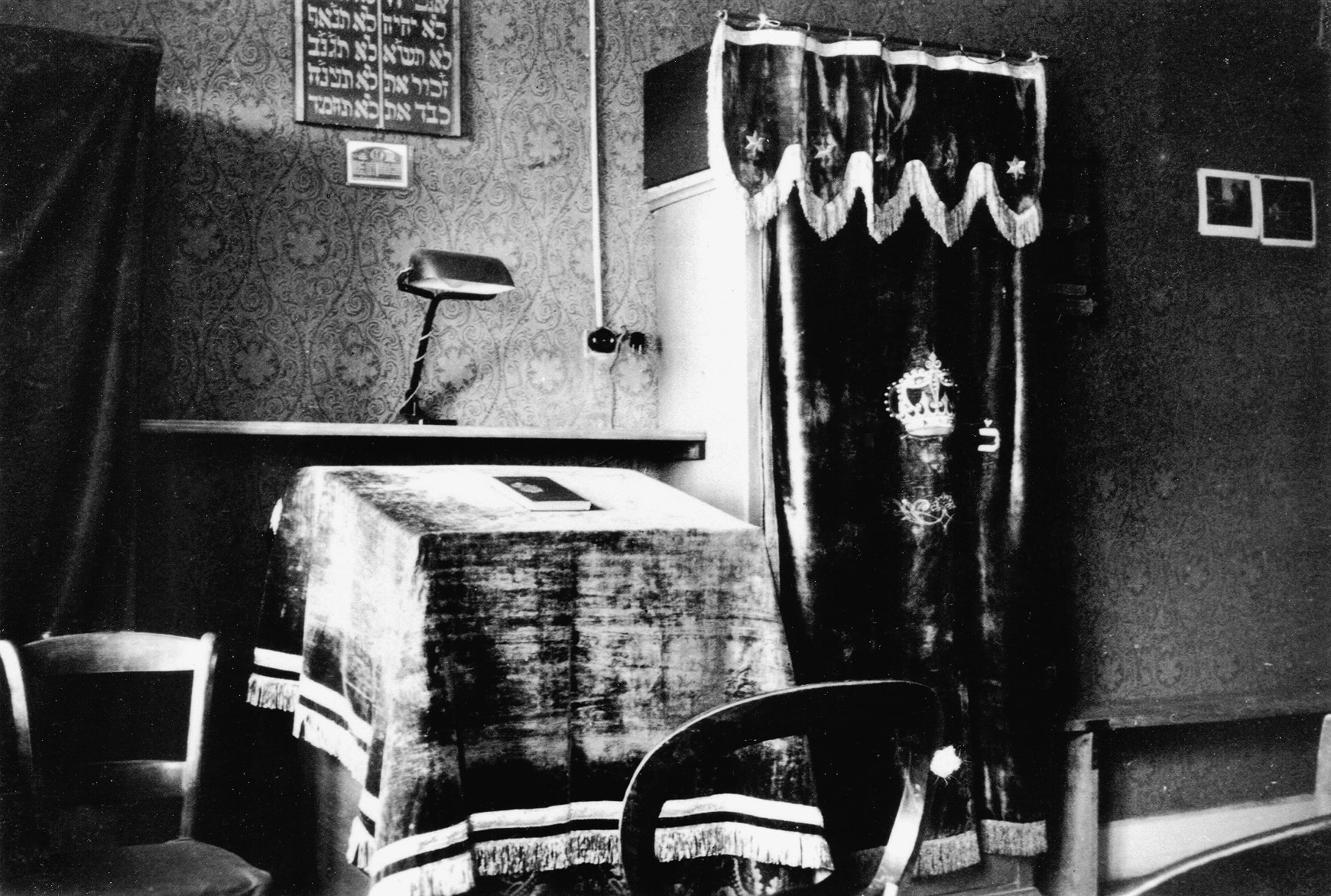