3. From Dining Room to Classroom

In this large room of the inn “Zum St. Peter,” people ate, drank and played, probably also sang and quarreled, for decades. After 1829, this background noise was replaced by the voices of children and their teacher: The Jewish community of Breisach had bought the house in order to establish a Jewish elementary school. Until 1875, up to 100 Jewish children were taught mathematics and German here. They also learned the Hebrew alphabet, as indicated by the spelling board found in the geniza of the synagogue in Mackenheim. The children had used it to prepare for reading the Torah. After 1875, Jewish and Christian children were taught together in Theresianum, the public school on Muensterberg . The former school was converted into the Jewish community center, where the children went for their religious education. As documented, the house was later used as an infirmary for the poor, as quarters for officers, and in the 20th century as the apartment of the cantor’s family. Rosa Model, who rented part of the house, used the historic cellar for allowing her cheese to ripen. 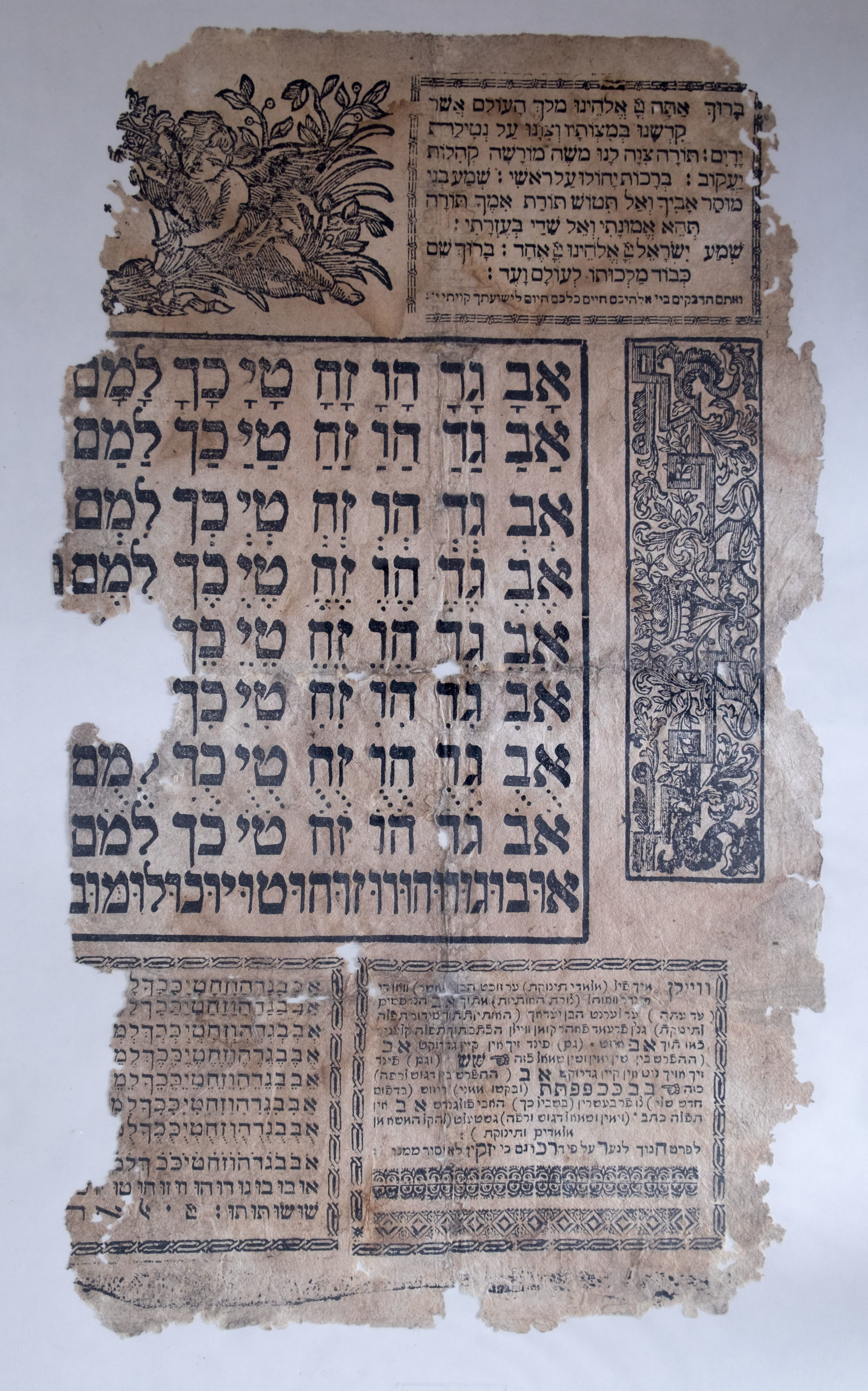