The association held a three-day, trilingual international conference on the founding families, with the Geismar family as an example. Several Holocaust survivors and many descendants of Jewish families of Breisach participated.

A group of high school students was invited to spend two weeks in Manhattan, New York, hosted by members of the Stephen Wise Free Synagogue, tracing the Jewish exile community. The students presented the result of their research to the descendants of Jews from Breisach.

At the same time, Ralph Eisemann showed his parents’ house to his former classmates of the forced school for Jewish children (1936 – 1938), at the Lessing School in Freiburg. Rosita Dienst Demuth and her history workshop had looked for alumni of the Jewish school all over the world and invited them to Breisach. 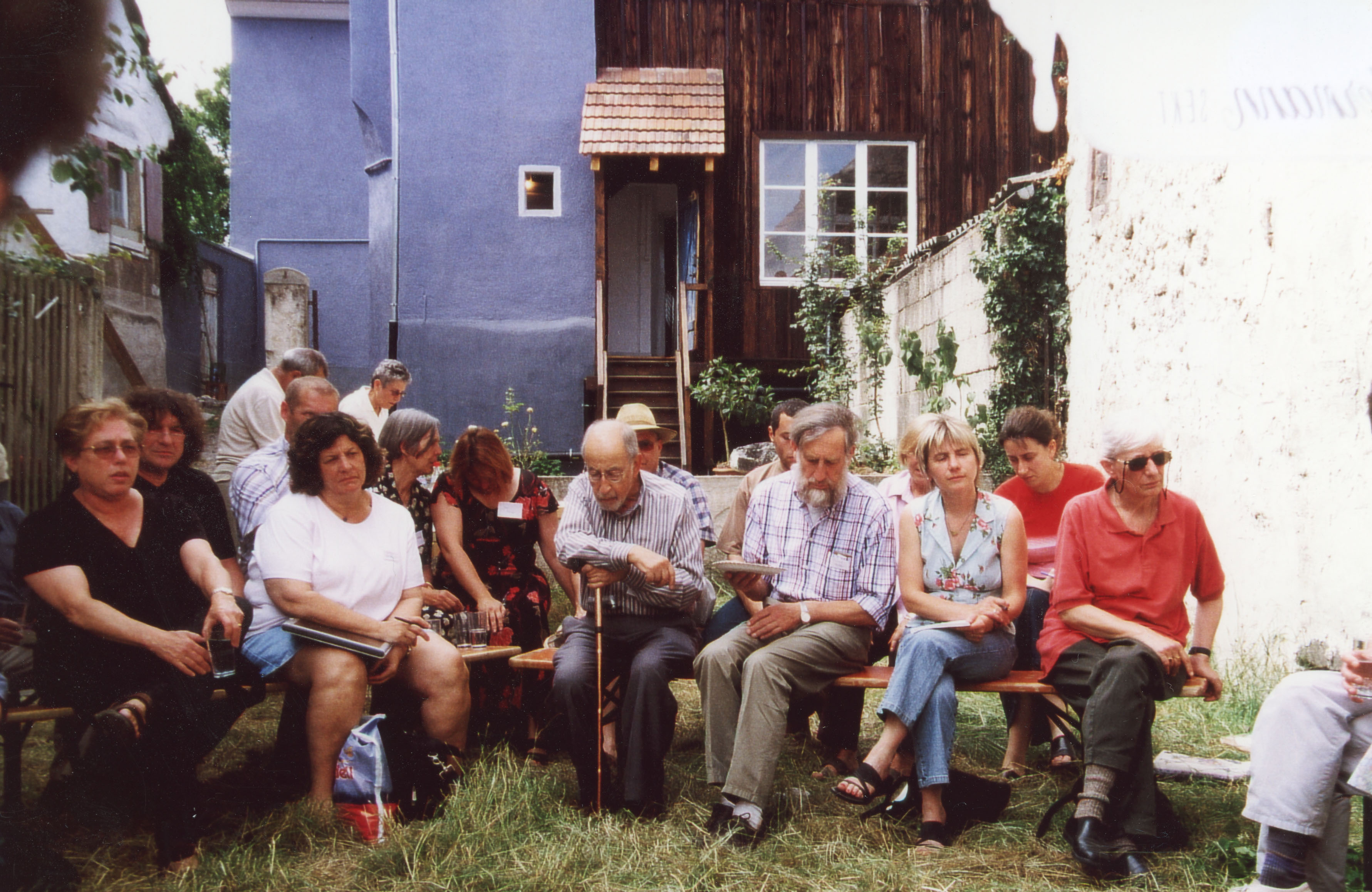